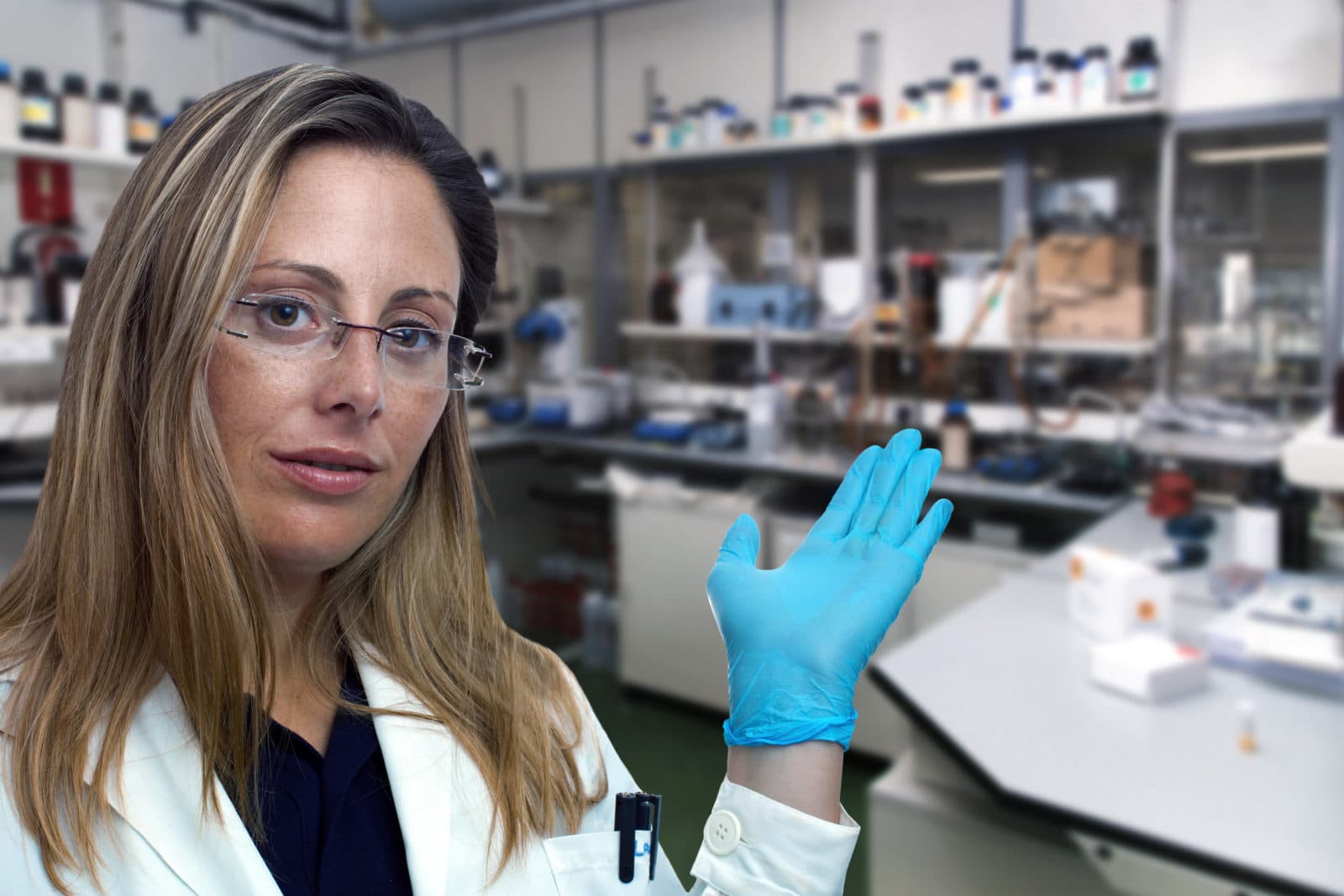 If you’re involved in quality control or product development, you’re a detective. You spend your days solving mysteries such as: what’s that smell, why is the product failing, and how can we improve product performance?

Sometimes, you can uncover the answers with good old fashioned legwork. But other times, you might need a little assist from technology. Read on to learn how Innovatech cracked open three confounding cases using materials analysis testing.

Zeroing in on the Cause of Circuit Board Failures

The circumstantial evidence was this: an electronics manufacturer was experiencing electrical shorts in their circuit boards. It was likely that these failures were due to contamination from microscopic or ionic particles. The manufacturer suspected foul play — or at least foul water— and turned to Innovatech to help uncover the truth.

For this mystery, we leveraged ion chromatography, a technique that uses high-performance liquid chromatography to separate and a conductivity detector to quantify anions and cations. Using high purity deionized water, we extracted circuit boards that were failing and those that were performing as expected.

When we compared the ionic species present in the extracted materials, we found that those from the failing boards had a higher concentration of potassium and sodium. This confirmed that the manufacturer was right to be suspicious of the rinse water used in the production cycle. The manufacturer changed out the water, significantly reducing the sodium and potassium cations — and resolving the electrical shorting problem.

During the manufacture of hard drives, release liners temporarily hold components in place. If all goes well, nothing of the liner remains after removal. In this case, however, the manufacturer suspected that silicone was being transferred from the release liner to the pressure-sensitive adhesive used in the hard drive component.

For this situation, we chose Electron Spectroscopy for Chemical Analysis (ESCA) as the best method to evaluate the surface chemistry of the release liner and the adhesive. We began by assessing the unique elemental and binding information of two components. From there, we examined the specific atomic percentages for each of the identified elements. As the last step, we compared the binding energy for each of the samples.

Our ESCA analysis revealed a 24% concentration of silicone on the release liner’s surface, which is typical. What was concerning was the 0.8% of silicone present on the adhesive surface after removing the liner.

Closing the Case on Taste

A food company was considering making a switch to a different vegetable oil but wanted to know how the potential oil compared to the current option.

For a materials analysis technique, we chose Gas Chromatography Mass Spectrometry for its ability to separate, identify, and quantify the individual components of samples. We discovered significant variations in the two oils. While the current oil contained palmitic acid, linoleic acid, oleic acid, and stearic acid, these compounds weren’t present in the proposed oil.

If the food company swapped the oils, there could be consequences as even the slightest change in ingredients can have a significant impact on food quality, taste and preparation. On the other hands, materials analysis suggested that the new oil provided a new opportunity for the company.

Since the proposed oil did not contain palmitic acid, a saturated fatty acid known to raise bad LDL cholesterol, using the new oil could allow the company to position its product as a new and “healthier” alternative. With this background information in hand, the client could make the right decisions for the company.

Read the full case study: To Switch or Not to Switch Cooking Oils? Vegetable Oil Analysis Sheds Some Light

Innovatech has been on the case for over 30 years. We offer personalized service, innovative solutions, and quick turnaround on the most in-demand materials testing lab services.

To learn more about our super-sleuthing skills or to discuss a specific project, give us a call at 888-740-5227 or contact Innovatech Labs online.